The Telegraph: Greece considers IOU currency after NO to EU demands 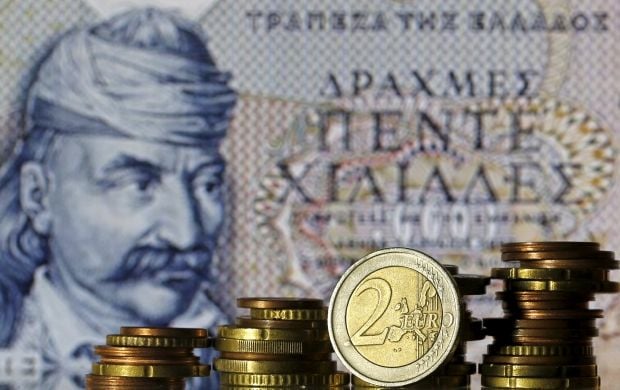 "If necessary, we will issue parallel liquidity and California-style IOU's, in an electronic form. We should have done it a week ago," said Finance Minister Yanis Varoufakis on July 5, ahead of his resignation announcement the next day.

Top Syriza officials told The Telegraph on Sunday night that they are considering drastic steps to boost liquidity and shore up the banking system, should the ECB refuse to give the country enough breathing room for a fresh talks.

The Greek government will be able to pay IOUs to pensioners and civil servants, as well as suppliers of goods and energy. An IOU may be in circulation in parallel with the euro.

According to some economists, the issue of quasi-currency can help Greece to get out of debts. However, the expected drop in real incomes of state employees who have to exchange the IOU to the euro at the market exchange rate will lead to higher prices for imported goods.

As UNIAN reported earlier, following the results of processing of 95% of referendum ballots, over 61.5% of Greeks said "no" to offers of international lenders, with only 38.69% of the Greeks having supported the bailout offer.

Eurogroup President and Dutch Finance Minister Jeroen Dijsselbloem has said, the referendum result was "very regrettable for the future of Greece."