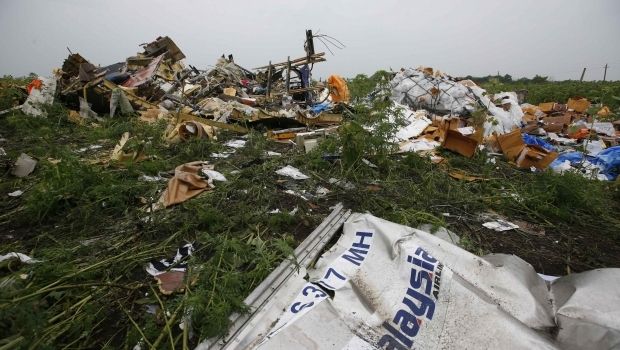 "Personally, I can see no prospects for these documents. We should put them aside and await results of the investigation and then think how efficiently the court proceedings should be organized," he said, adding that the statue of the proposed tribunal "is worded in such a way that it could look not only into the Boeing issue but also into anything somehow connected with it," according to the agency.

"Unfortunately, it seems that this is an attempt to organize a grandiose political show, which only damages efforts to find the guilty parties," Churkin said.

As UNIAN reported earlier, Russia rejected calls for tribunal to prosecute those responsible for the downing of Malaysia Airlines flight MH17 in eastern Ukraine last year, arguing that the investigation into the incident has not been completed and no precedents exist for establishment of such body.