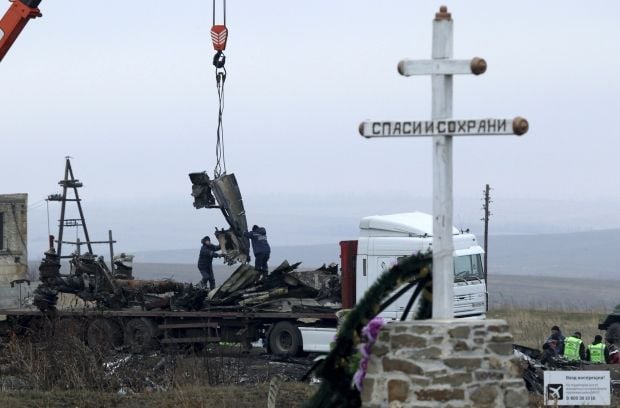 "We didn't expect to get as far as we are now. There will be charges of murder and possibly charges of war crimes," he said, according to the publication.

De Bruin declined to discuss details but said the criminal investigation's final dossier for the court would give a "detailed account of what happened".

According to him, the Safety Board is expected to release its final report in October. The criminal investigation is expected to run on at least until the end of the year.