A guided missile brigade of the Central Military District of the Russian Federation has been raised on alarm within the inspection of combat readiness, Russian news agency TASS reported on Friday, with reference to Assistant District Commander Yaroslav Roschupkin. 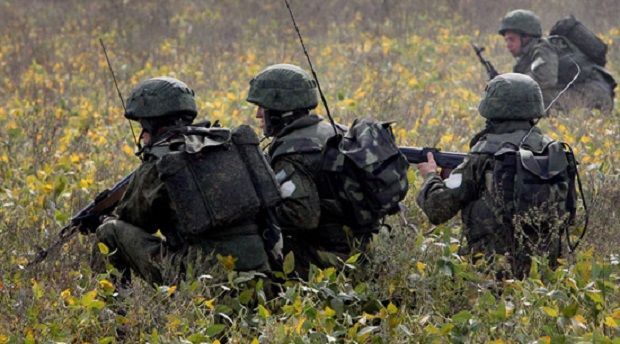 Ministry of Defense of the Russian Federation

"Today, a missile brigade of the Central Military District in Orenburg region was put on alert within unannounced inspection of combat readiness," he said.

The practical actions involved more than 500 rocketeers and over 50 pieces of military equipment.

As reported earlier, the Commission for Command of Strategic Missile Forces started a unscheduled inspection of the combat readiness of the Irkutsk missile brigade.

During the inspection, the military learned how to repel the attack of a conventional enemy, as well as performed imitation missile launches.