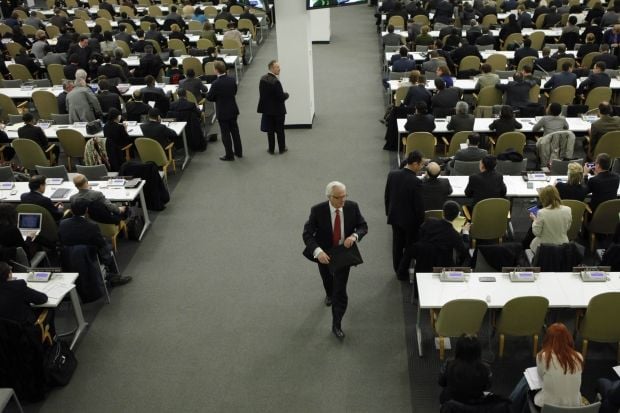 Churkin also expressed hope that the Malaysia-proposed draft resolution would not be put to a vote: “I have such hope, as I don’t quite see, who will benefit from it and in what way”, BBC Russian reported.

As UNIAN reported earlier, Malaysia had submitted a draft resolution to the UN Security Council to establish an international tribunal to investigate the downing of Malaysia Airlines flight MH17 over the territory of Ukraine on July 17, 2014, which took lives of 298 people,

Russia has been consistently rejecting the idea of the establishment of such tribunal.