The United Nations Security Council will start considering the draft resolution on setting up an MH17 international criminal tribunal at 22:00 Kyiv time, according to Ukraine’s Permanent Representative to the UN Yuriy Sergeyev. 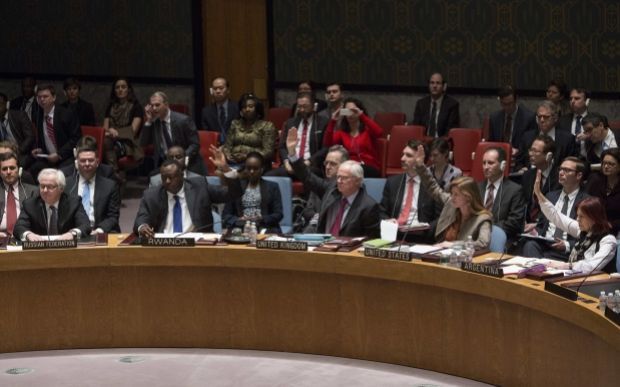 "I advise everyone to turn on their TVs at 22:00 Kyiv time. The UN Security Council will start its meeting on MH17, the corresponding draft resolution will be put to a vote,” Sergeyev wrote on Twitter.

Ukraine’s Permanent Representative to the UN noted that Pavlo Klimkin, Minister of Foreign Affairs of Ukraine, is now in New York, to attend at the meeting of the UN Security Council. His meeting with the UN Secretary General Ban Ki-moon is expected shortly.

As UNIAN reported earlier, Malaysia submitted a draft resolution to the UN Security Council to establish an international tribunal to investigate the downing of Malaysia Airlines flight MH17 over the territory of Ukraine, which took lives of 298 people.