Israel to arrest its citizens without trial in terrorism cases

The Israeli authorities allowed to detain without trial the country’s nationals suspected of carrying out terrorist acts against the Palestinians, the BBC Russian Service reports. 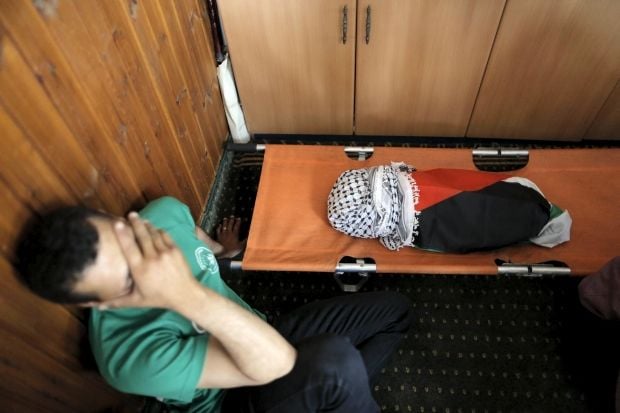 Now Israelis suspected of involvement in terrorist acts are allowed to be held in custody without due trial, almost indefinitely, according to the BBC.

Previously, such a restraining measure, the so-called "administrative detention," had been used primarily against Palestinians.

The reason for this decision was the arson of two homes in the Palestinian village of Duma that killed an 18-month-old child. The child’s parents and a brother were hospitalized with burns.

Organizers of arson has not yet been formally identified, but the authorities are inclined to believe that the Israeli right-wing radicals are behind the incident. Prime Minister Benjamin Netanyahu called the arson a terrorist act.

According to the Israeli media, the number of attacks on Palestinians by the right-wing radicals has dropped recently, but these attacks have become more violent.

Earlier, Israelis could not be arrested without enough evidence, unlike Palestinians.