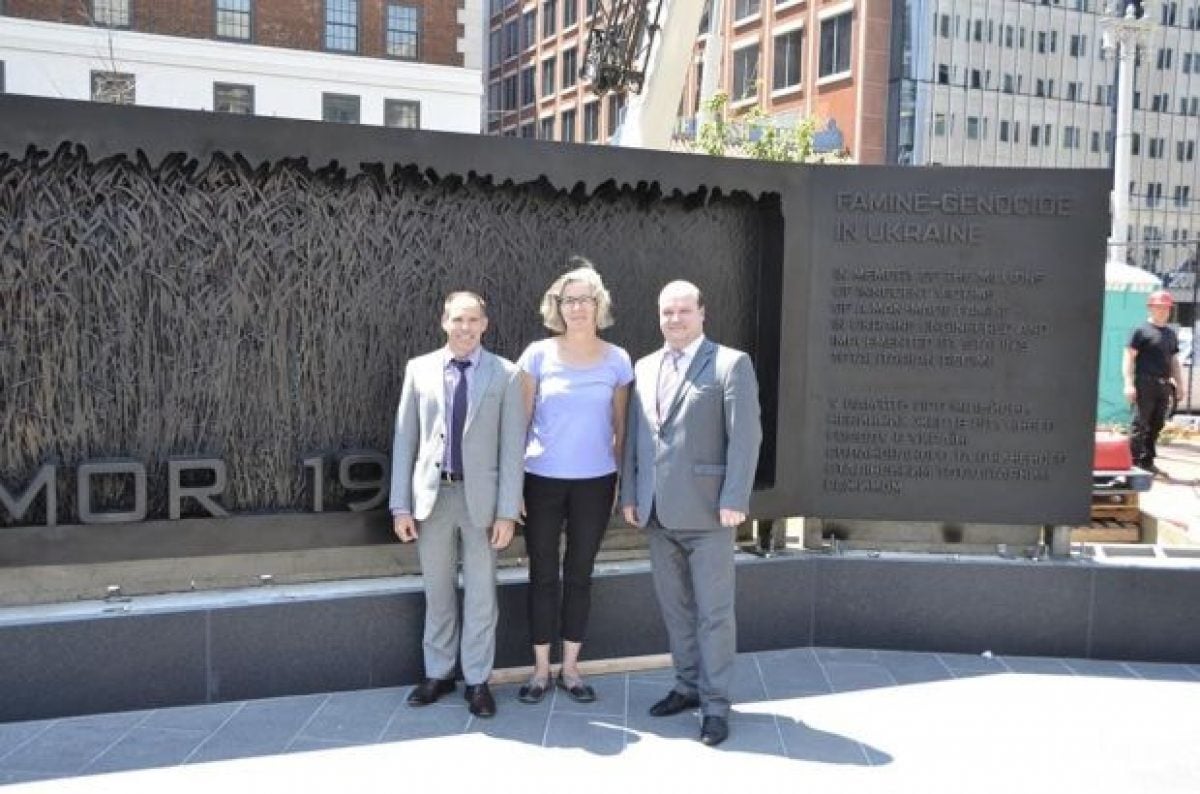 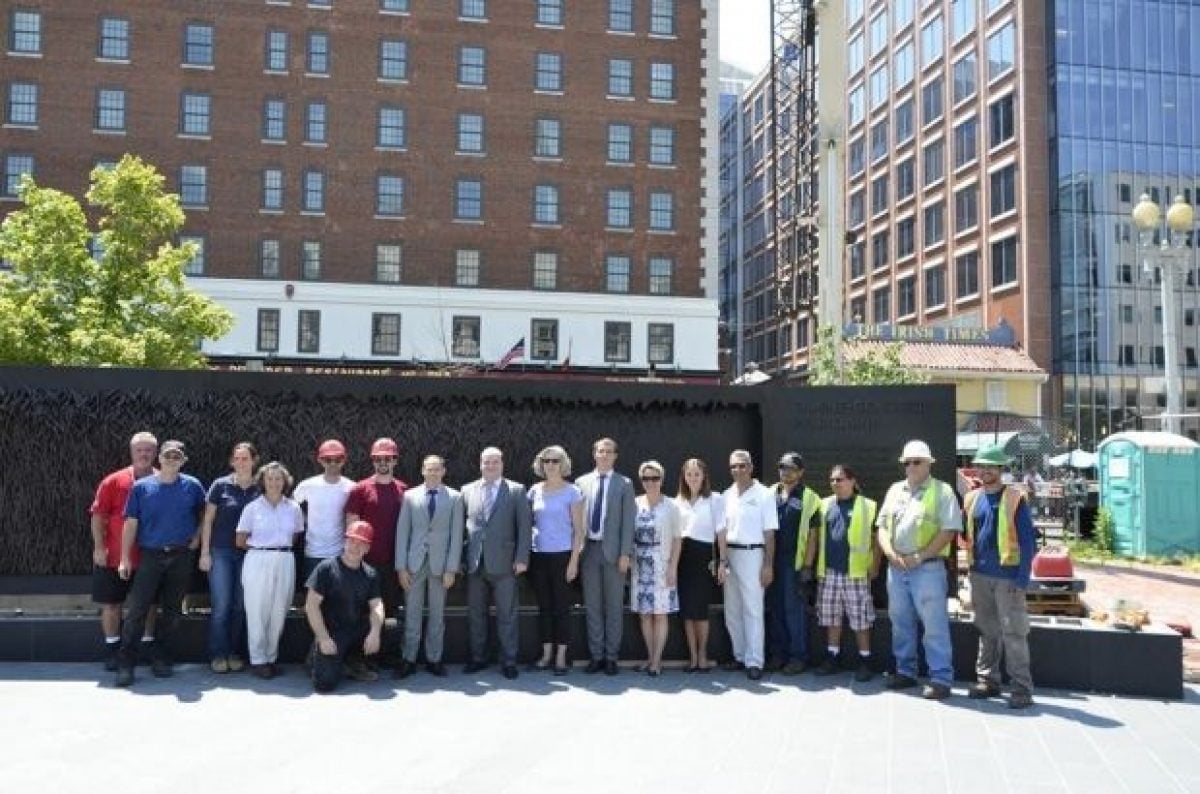 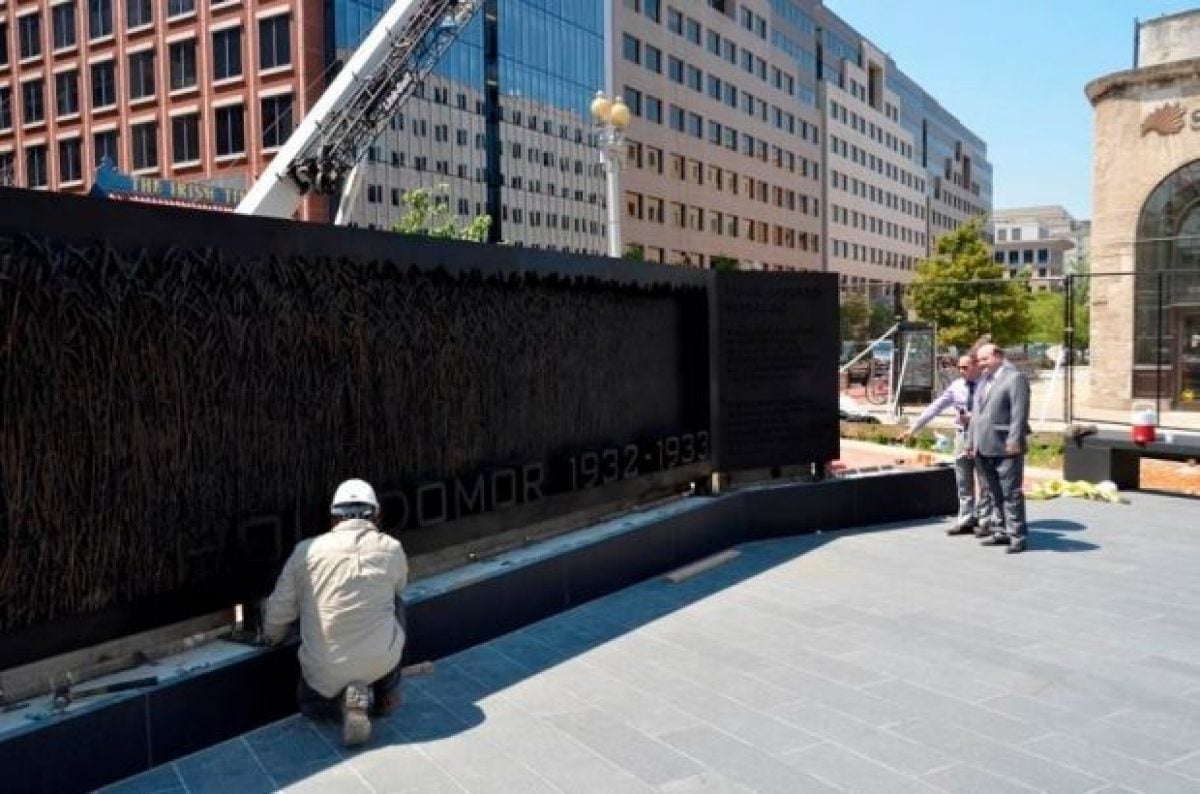 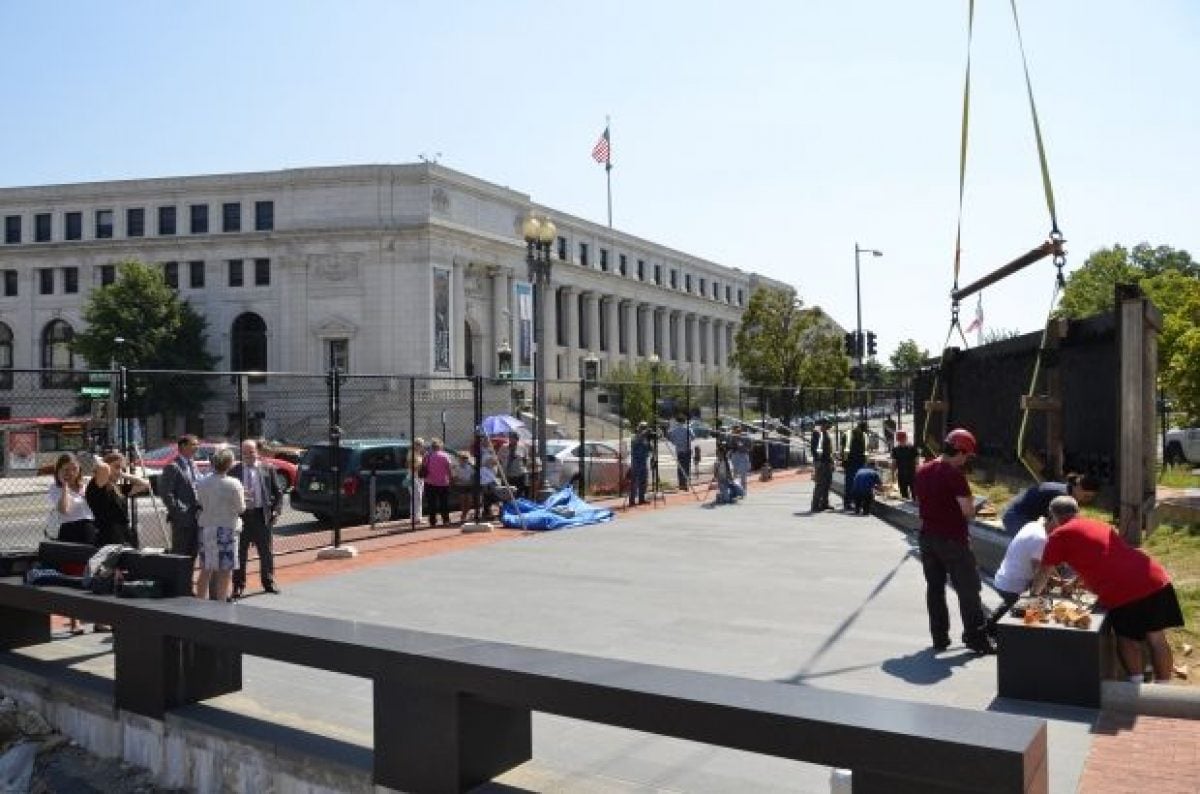 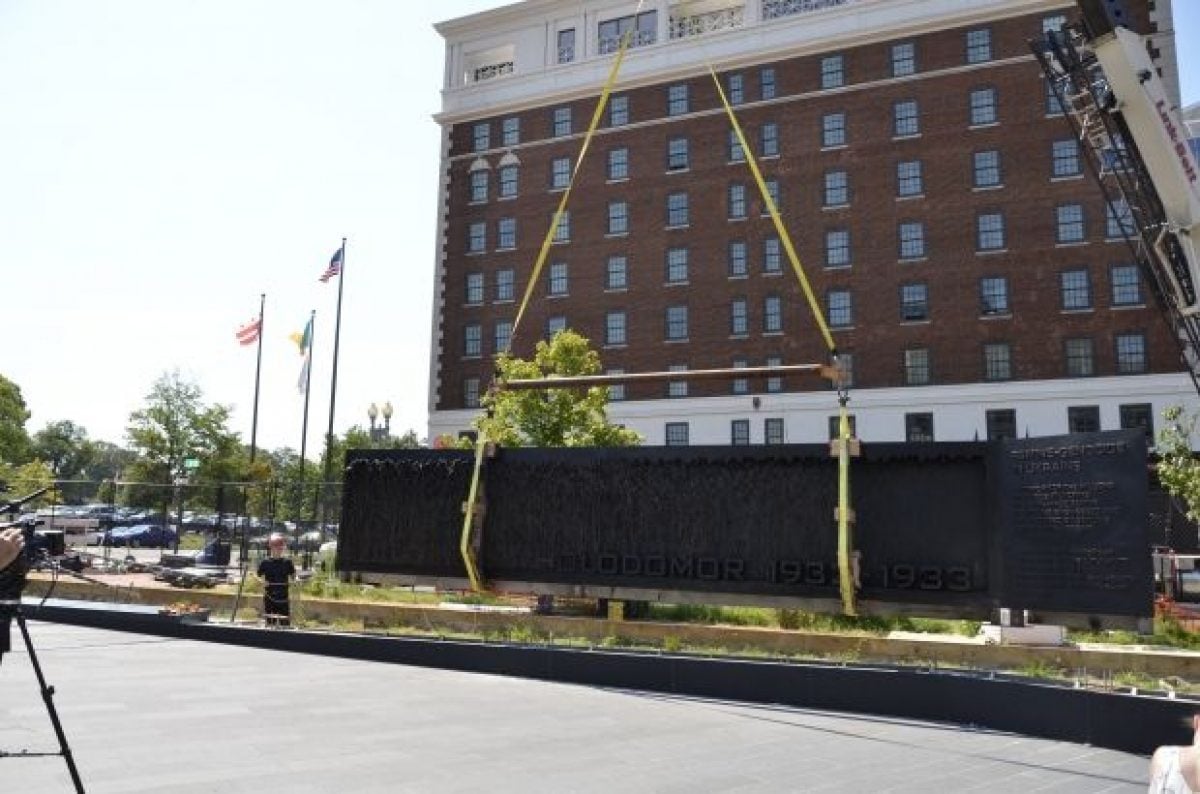 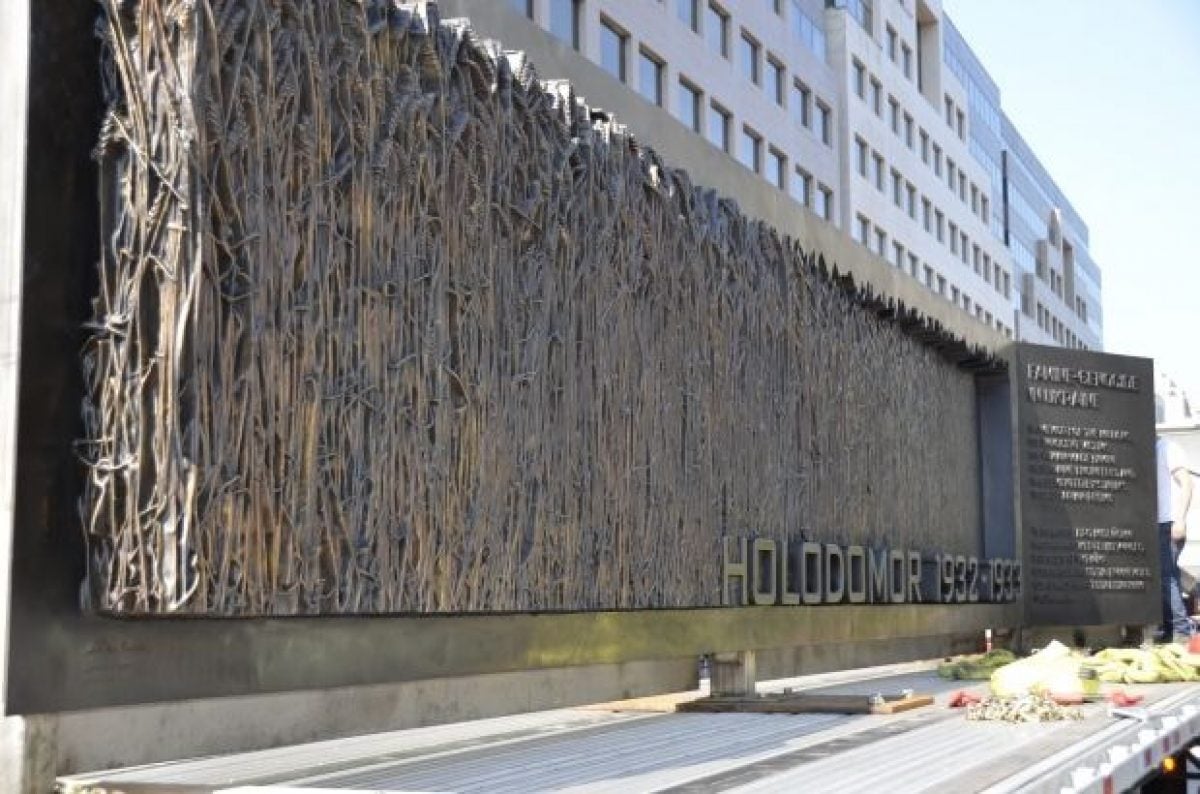 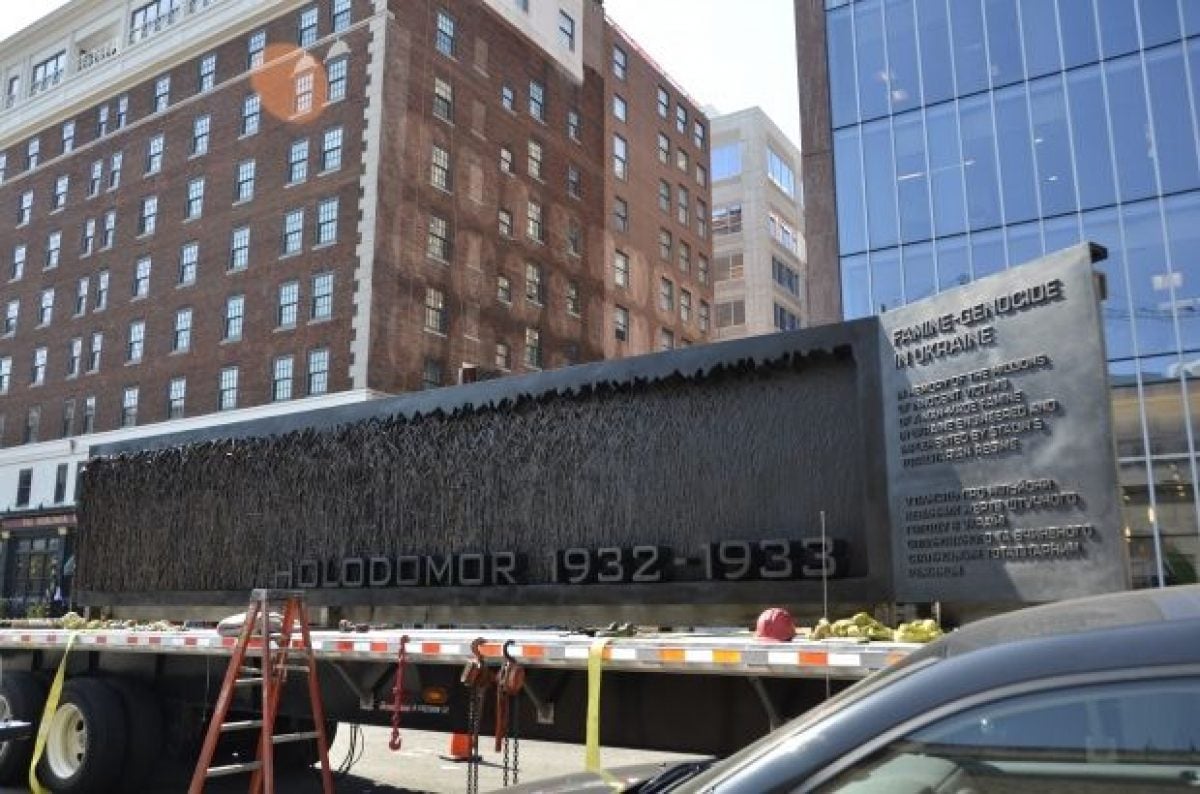 The monument shows a wheat field and the words "Holodomor 1932-1933. In memory of millions of innocent victims of a man-made famine in Ukraine, engineered and implemented by Stalin's totalitarian regime."

In 2006, U.S. Congress authorized the Government of Ukraine to establish a memorial on Federal land in the District of Columbia to honor the victims of the manmade famine that occurred in Ukraine in 1932–1933.

Since then the Government of Ukraine, in close cooperation with the Ukrainian community, has worked on the implementation of this project.

Dedication of the Holodomor Memorial is scheduled for November 7, 2015.

As UNIAN reported earlier, a prominent researcher of Holodomor Robert Conquest died of pneumonia in Palo Alto, California on August 3, 2015 at the age of 98.

In 1986, Conquest published "The Harvest of Sorrow: Soviet Collectivization and the Terror-Famine," dealing with the collectivization of agriculture in Ukraine and elsewhere in the USSR, under Stalin's direction in 1929–31, and the resulting famine, in which millions of peasants died due to starvation, deportation to labor camps, and execution. In this book, Conquest supported the view that the famine was a planned act of genocide.