The Western-backed Syrian opposition leaders will arrive in Moscow next week to discuss the situation in the Middle East, according to Reuters. 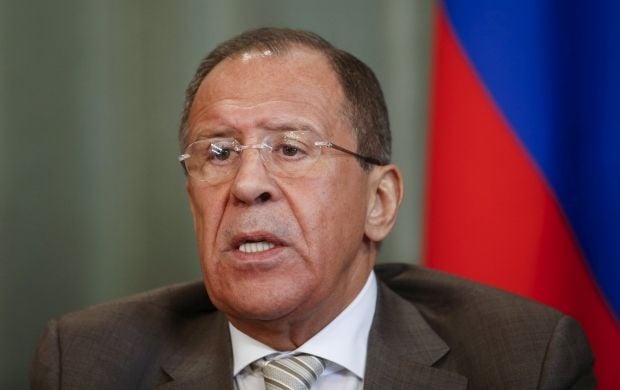 "The main Western-backed Syrian opposition, long distrustful of Russia over its backing of Syrian President Bashar al-Assad, is due to visit Moscow next week amid a renewed diplomatic push to settle the conflict, " a source and Russian wires said, the report reads.

A Russian source familiar with preparations for the visit said Syrian Revolutionary and Opposition Forces (SNC) delegation was due in Moscow on August 12 and 13 and would be led by its recently re-elected head, Khaled Khoja.

The source said they were due to meet Foreign Minister Sergei Lavrov, his deputy and President Vladimir Putin's special Middle East envoy, Mikhail Bogdanov, and Vitaly Naumkin, a Russian academic who served as moderator during two rounds of Syria peace talks in Moscow in January and April.

The source said the Russians next week will want to discuss with the SNC holding another round of Moscow consultations and will push the group to commit to taking part in those talks.

The National Coalition for SNC boycotted Syria peace talks held in Moscow in January and April, distrustful of Russia and critical of the Damascus rivals who attended, whom it described as token opposition.

The SNC's Moscow visit next week comes as international and regional players seek a response to the growing threat of Islamic State in the Syria conflict, which has killed some 250,000 people over the last four-and-a-half years.

Lavrov said after meeting U.S. Secretary of State John Kerry earlier this week that Washington, which backs the Syrian opposition, and Moscow have not been able to overcome their differences and agree on how to fight Islamic State together.