Interstate court may be set up to investigate MH17 crash 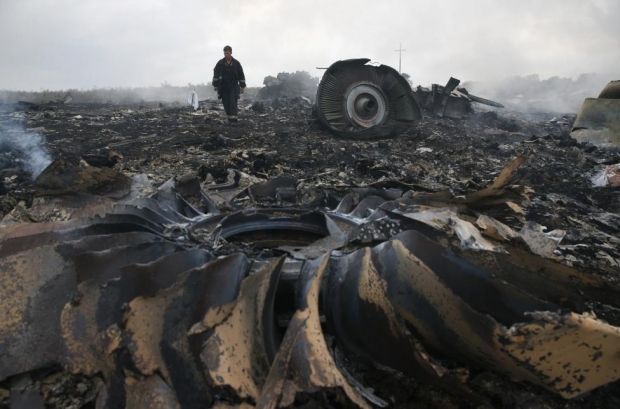 After the UN Security Council failed to support the idea of ​​creating an MH17 international criminal tribunal, “we need to consider a plan B,” said the minister on August 16.

“Either we form an interstate court, or forward the matter to the International criminal court (ICC)," the official said.

On August 11, the Dutch Security Council reported that the JIT in cooperation with the Dutch Safety Board was investigating several fragments, possibly originating from a Buk surface-air-missile system. These parts have been secured during a previous recovery-mission in Eastern-Ukraine and are in possession of the criminal investigation team.