Lukashenko: Belarus to step up security along southern borders

President of Belarus Alexander Lukashenko says Belarus will have to step up security along its southern borders, according to Belarusian state news agency BelTA. 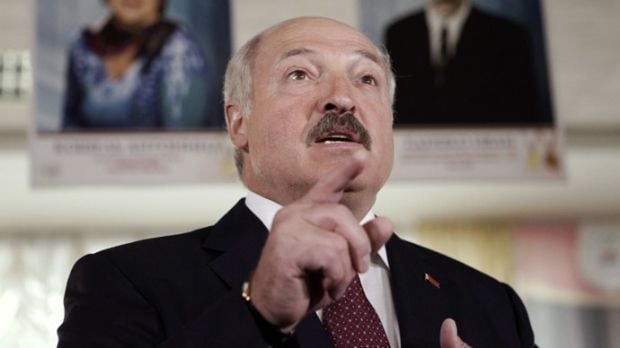 "We don't hide the fact that we'll have to strengthen the southern borders. Not because we fear Ukrainians or an assault by anyone. We would like to prevent all kinds of things that Belarus doesn't need and particularly weapons from reaching the country due to Ukrainian events. This concern should always be in our minds. It is a matter we have to handle. No one else will do this job for us," he said on Tuesday after he had received a report from Acting State Secretary of the Security Council Stanislav Zas and Defense Minister Andrei Ravkov, BelTA reported.

Apart from that, Lukashenko was informed about progress in optimizing the Belarusian army. Attention was focused among other things on the creation of new weapons and new kinds of armaments in Belarus.