Russia's food safety watchdog has burned 1.5 tonnes of food imported for a BMW car racing team taking part in an event in Moscow, according to The Guardian. 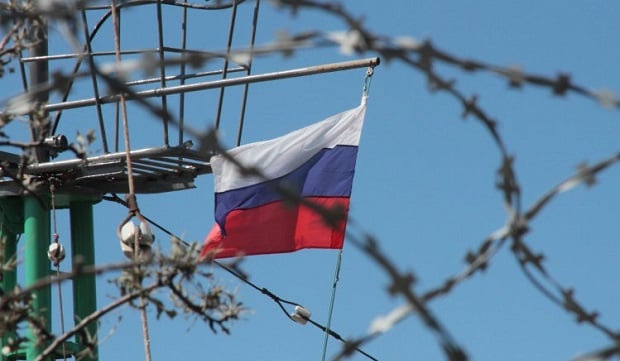 The destruction, reported by the Tass Russian news agency on Thursday, was part of Moscow's program of burning and bulldozing western food, banned from Russia in retaliation for sanctions over the conflict in Ukraine, The Guardian wrote.

"The department decided to impound goods at the checkpoint due to gross violation of sanitary rules," Tass quoted food watchdog Rosselkhoznadzor as saying.

The food was destroyed by officials in the Pskov region, about 450 miles north-west of Moscow. It was being delivered for the BMW team in a German-based series of circuit races called DTM, whose Moscow stage starts on Friday.

On Wednesday, Russian authorities had already destroyed nearly 800kg of food found in a car that was transporting equipment for the race.

The food-destroying program started in early August, outraging many people in a country where poverty is increasing.