The European Union is set to roll over until March 15 sanctions targeted against almost 200 Russian and Ukrainian-separatist individuals and firms to maintain pressure on Moscow to fully implement the Minsk ceasefire terms by the end of the year, The Wall Street Journal reported citing diplomatic sources. 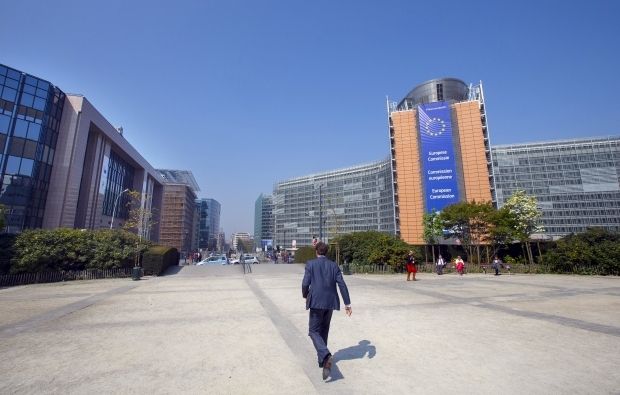 The decision is expected to be made at a meeting of senior EU officials on Wednesday and should be signed off by ministers in mid-September, the diplomats said, according to the report.

The asset freeze and travel bans were due to expire September 15.

As reported earlier, on August 31, Ukrainian President Petro Poroshenko claimed that individual sanctions against those who are involved in the annexation of Crimea and the occupation of Donbas would be prolonged this autumn.

"If Moscow does not reconsider its position, individual sanctions against those involved in the annexation of Crimea and the occupation of areas in Donetsk and Luhansk regions will be extended this fall. Similarly, sector sanctions will be extended in early January of the next year," he said in an address to the nation on the Constitutional amendments vote at the Parliament of Ukraine on Monday.