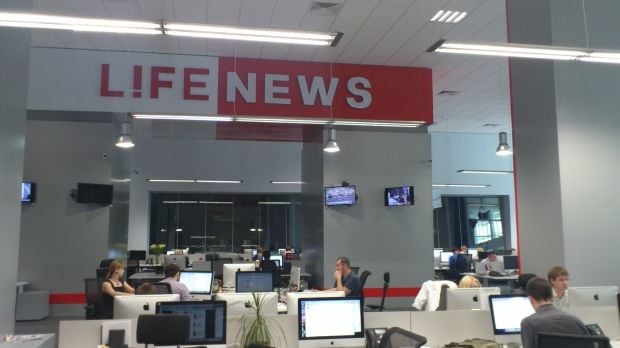 "For the ninth hour, my colleague Natalia Kalysheva and I are held in the transit area of the airport of Chisinau. So far, the customs officers have not returned our passports," says Alexei Kazannikov, correspondent from one of Russia's major propaganda beacons LifeNews.

According to him, both the correspondent and a cameraman were detained at passport control.

It is reported that customs officers asked journalists to fill out customs declarations, and later they checked their luggage, finding and seizing a flash drive with a report by Alexei Kazannikov.

Read alsoSBU detains two LifeNews journalists in KyivAt the same time, customs officers said that the information recorded in the report is prohibited in Moldova.