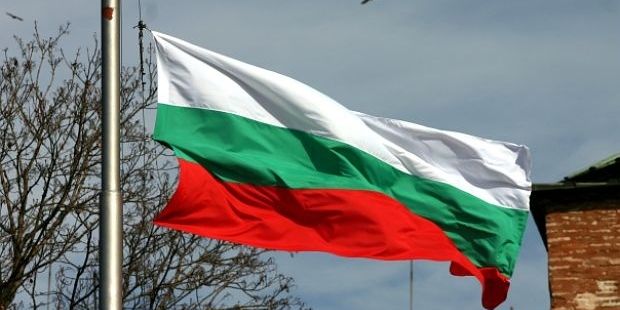 "If there are some doubts among our Greek and Bulgarian partners, then they need to explain what the problem is," Bogdanov was quoted as saying by the Interfax news service, according to Bloomberg.

"If they are just imposing restrictions at the Americans' request, it raises questions about their sovereign right to decide which foreign planes use their airspace," Bogdanov said.

There are suspicions that the planes weren't carrying humanitarian aid as claimed as tensions grew over reports that Russia is stepping up its intervention in the Middle Eastern country.

Russia asked to use Bulgaria's airspace on September 1-24 several days ago to carry assistance to Syria, Betina Zhoteva, spokeswoman for the Foreign Ministry in Sofia, said on Tuesday.

"We have enough information to express doubts that what Russia says these planes are transporting, humanitarian aid, may not correspond to the truth," Zhoteva said.

Russia, still under U.S. and European sanctions over its intervention in Ukraine, has been at the center of a burst of diplomatic activity aimed at brokering a deal to resolve the more than four-year Syrian conflict. The U.S. asked Greece to revoke special permission for Russian overflights after expressing concern about reports Moscow is engaged in a military build-up in Syria. Russia has denied any direct military intervention, according to the report.

It is reported that two Russian aircrafts carrying aid for Syria will fly through Iranian airspace, instead of using routes through the Balkans and Greece.