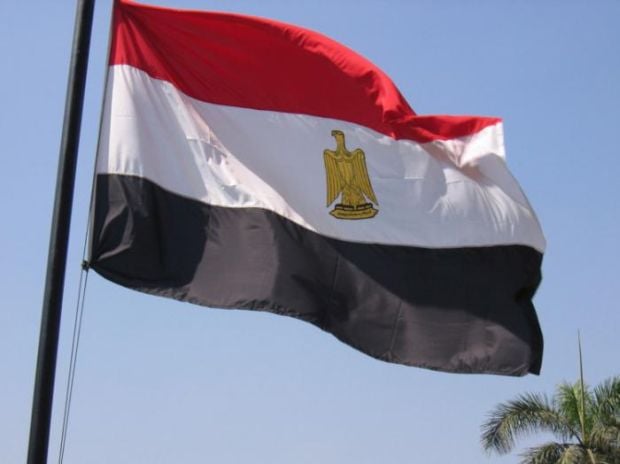 At least two Mexicans and ten others have died after their vehicles were accidentally attacked by Egyptian security forces in the country's western desert, according to the report.

A spokesman for the Egyptian tourism ministry said the tour group did not have the correct permits to be in the area and that their presence was "illegal."

"A working group has been formed to examine the causes and circumstances of the incident as well as the justification for the presence of a tourist group in a region to which access is prohibited," the interior ministry said in a statement.

Earlier it was reported that President of Egypt Abdel-Fattah al-Sisi signed Sunday a counter-terrorism law that gives state security officers wider immunity from prosecution and expands the government's surveillance powers.