On September 15, the 70th UN General Assembly kicks off in New York. 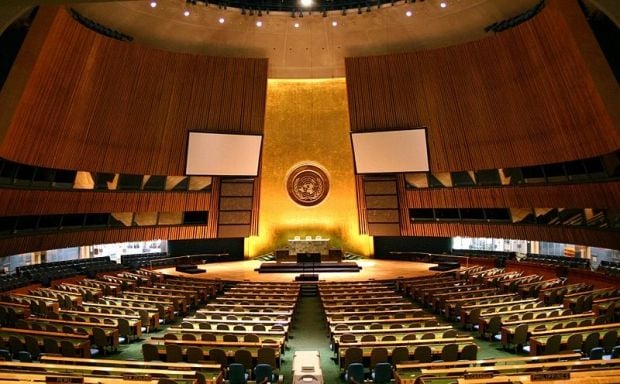 The Ukrainian delegation, headed by President of Ukraine Petro Poroshenko, is to take part in the work of several key committees - on disarmament, on human rights, and on legal matters.