Germany has extended its controls to the border with the Czech Republic to stop human traffickers and better cope with the increased influx of asylum seekers, a federal police spokesman said on Thursday, according to Reuters. 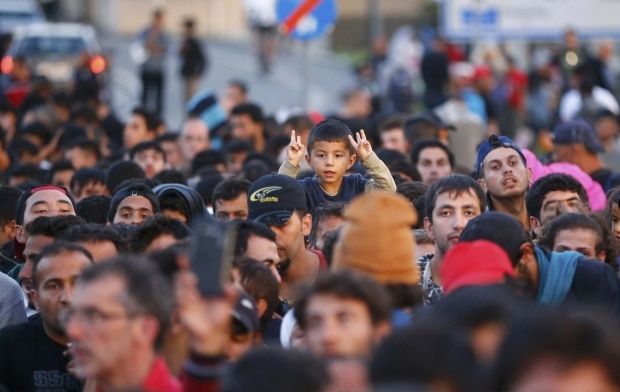 Police started the border controls late on Wednesday on the A17 motorway connecting the east German state of Saxony with the Czech Republic, spokesman Christian Meinhold said, adding that four traffickers had been arrested since then, Reuters reported.

Germany decided on Sunday to temporarily reintroduce border controls in response to the refugee crisis, with federal police focusing on the Austrian border first.

As UNIAN reported earlier, on September 13, Germany decided to reintroduce some form of controls on its border with Austria to handle the influx of migrants.

The European Commission said it saw no violation in such a decision.