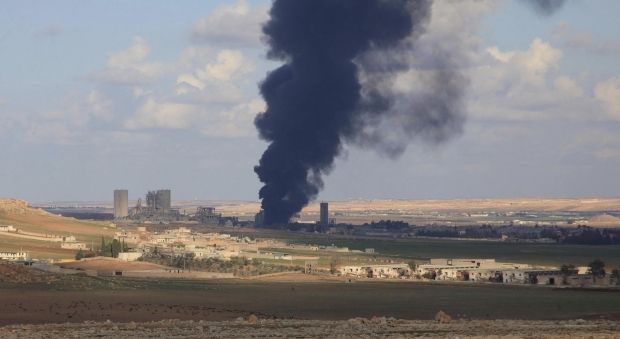 Media reports quote officials as saying the aircraft was a drone. There are no further details so far, BBC News reported.

The Turkish military said the unknown aircraft detected near the border had been warned three times before it was shot down "in accordance with rules of engagement."

Earlier this month Turkey accused Russian jets - which have recently joined the air battle against Syrian rebel group - of violating its airspace.