Bavaria's Minister President has criticized Austria for failing to coordinate the flow of migrants into southern Germany, renewing a challenge to Chancellor Angela Merkel over her management of the refugee crisis, according to EurActiv. 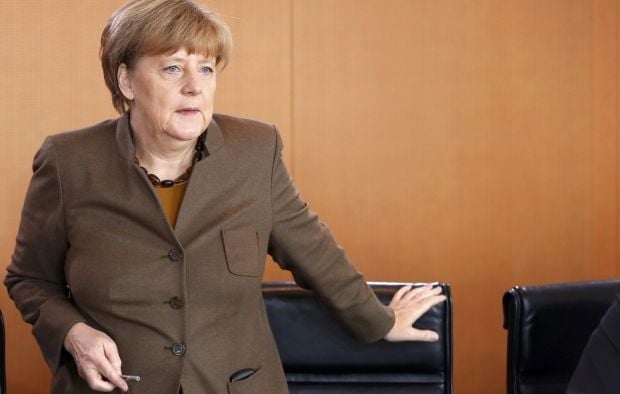 Minister-President Horst Seehofer, whose Christian Social Union (CSU) is closely allied to Merkel's Christian Democratic Union (CDU), has emerged as one of the chancellor's strongest critics over the past two months, EurActiv wrote.

He has repeatedly urged her to impose limits on the number of asylum seekers Germany is to accept, and even threatened to take the federal government, of which his CSU is a coalition member, to court over the issue, it said.

In an interview with the Passauer Neue Presse, he accused Austria of failing to coordinate the influx of refugees at its borders with Bavaria.

"This behavior from Austria is harming neighborly relations. You cannot and may not behave like this with each other," said Seehofer, adding it was Merkel's job to talk to Austria to get them to stop.

Seehofer said Merkel had until Sunday to respond to his demand to slow the arrival of asylum seekers. "If this doesn't happen, we'll have to consider what other options we have," he said, without elaborating.