Russian air strikes on Syria have killed nearly 600 people, a third of them civilians, since Moscow started its aerial campaign a month ago, a group monitoring the war said on Thursday, according to Reuters. 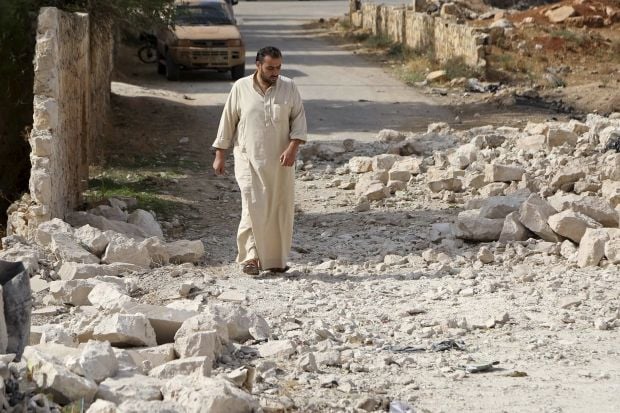 The Britain-based Syrian Observatory for Human Rights, which collects information from a network of sources on the ground, said the Russian strikes had killed 185 civilians and 410 fighters from various insurgent groups, Reuters said.

Russia has said it is targeting Islamic State fighters and other jihadists in Syria and has denied its bombing has resulted in civilian casualties.