Data from "black box" recorders: A321 pilot did not report any malfunction before disaster

The first data have been released from the plane's flight recorders, according to Russian online business magazine Slon with reference to Reuters, citing a source in the commission engaged in deciphering. 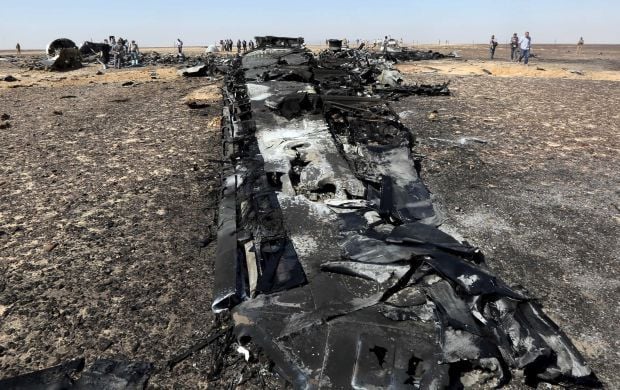 The data indicate that the pilot did not report any malfunction before the crash, according to the report.

The flight recorders also reveal nothing about the external attack on the aircraft, according to the source.

Earlier, representatives of the Kogalymavia airline, operator of the Airbus A321 which came down on Saturday killing all 224 people on board, stated that "the only coherent reason could be a mechanical impact on the aircraft."