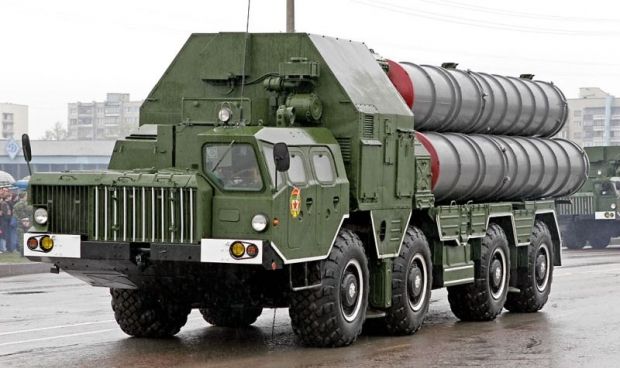 The deal is worth nearly $1 billion, with the equipment to be delivered no earlier than mid-2017, according to the publication.

The official representative of Rosoboronexport refused to comment on details of the deal with Iran.

As UNIAN reported earlier, on November 9, Chemezov announced that Russia had signed a new contract with Iran for delivery of the S-300 air defense missile systems.

However, Rostec's chief declined to specify a model of the air defense missile system to be supplied.

Read alsoIran sends hundreds of troops to Syria in exchange for Russian S-300s - McCainHowever, sources familiar with the military and technical cooperation told Kommersant that the delivery concerned four divisions of S-300PMU-2 systems, which had earlier been intended to be sold to Syria. The deal was signed in 2010, but due to the outbreak of civil war in the country, its implementation was virtually frozen.