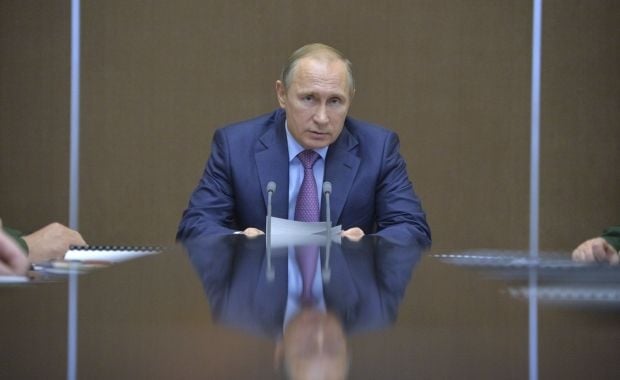 The agenda of the summit will include the discussion of topical issues in the world economy, the current situation in international trade, prospects for reforming the global financial architecture, the ability to attract investment in the real sector and increase employment. The global climate change will also be discussed. Special attention will be given to the joint fight against terrorism and assistance to refugees.

It is reported that the traditional meeting of the BRICS leaders will be held before G20 Summit. The heads of the five countries will compare their positions on key agenda items of the summit and exchange views on progress in the implementation of the priorities of the Russian chairmanship in the association and the outcome of the July summit of the BRICS in Ufa. The Russian president will also hold a number of bilateral meetings with the G20 leaders.

According to Aide to the President of the Russian Federation Yury Ushakov, Putin will discuss the situation in Ukraine and the Syrian settlement with British Prime Minister David Cameron, as well as will meet with Italian Prime Minister Matteo Renzi.