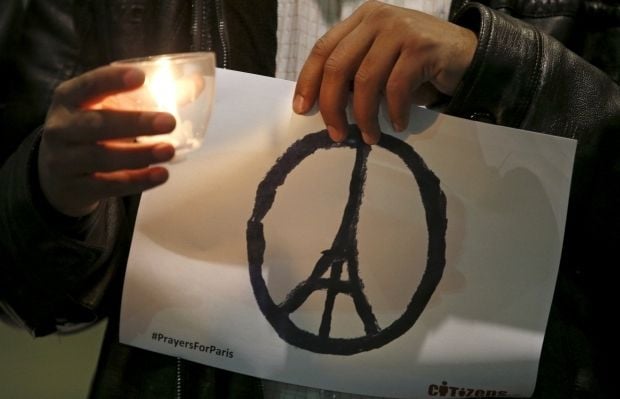 "New funding will be invested in the security and intelligence agencies to provide for an additional 1,900 officers — an increase of 15% — at MI5, MI6 and GCHQ to respond to the increasing international terrorist threat, more cyber-attacks and other global risks," the press release says.

In the wake of the increasing number of Islamist terror plots against Britain and the attacks in Belgium, France, Tunisia and elsewhere, the Prime Minister has decided to boost resources.

The Government is also planning a step change in its approach to aviation security following the Russian Metrojet disaster in Egypt a fortnight ago, which we believe was brought down by a bomb and that there is a significant possibility that ISIL were behind it.

The Prime Minister has ordered a rapid review of security at a number of airports around the world in the wake of the Sinai disaster with aviation specialists expected to conduct assessments over the next two months at locations in the Middle East and North Africa in particular.

Additional security measures were put in place by the UK and U.S. at a number of potentially vulnerable airports over the past year, and these will now be reviewed to check whether they go far enough. On Tuesday, the National Security Council will discuss the Government's policy on aviation security.

Ministers are expected to endorse a proposal, already backed by the Prime Minister, to more than double Government spending on aviation security over this Parliament.

The airport security assessments are likely to focus on the nature and scale of the threat and the measures in place to reduce vulnerabilities, for example passenger screening; physical security at the airport and hold baggage and freight screening. They will also prioritize airports with high numbers of British citizens travelling to and from them.