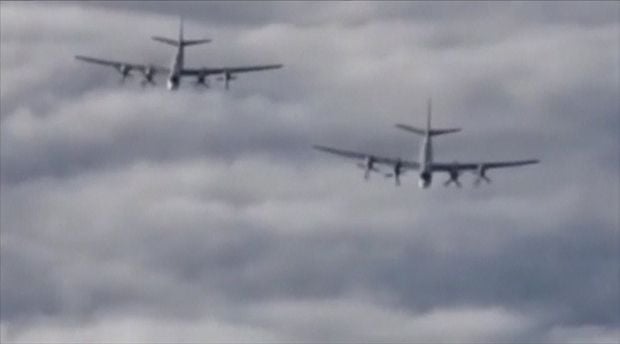 Citing activists, the Observatory also said that Islamic State members and dozens of the families of senior members had started leaving Raqqa city to relocate to Mosul in Iraq because of security concerns. Mosul is also controlled by Islamic State, Reuters reported.

As UNIAN reported earlier, on Tuesday, France launched fresh air strikes against ISIS targets in Syria as the Pentagon chief urged European countries to join a military coalition to defeat Islamic State in the wake of the Paris attacks.