Turkish police in an operation in Ankara on November 19 seized a hundred kilos of explosives, hidden in the ground by the Kurdistan Workers' Party (PKK), according to The Independent. 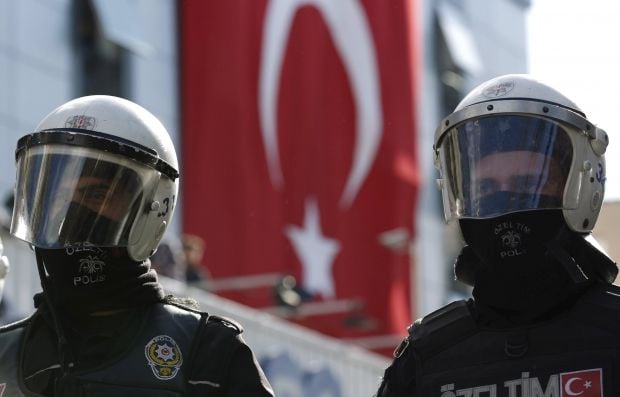 Police for some time now was monitoring the place where the explosives (nitromethane with high output) was seized, and arrested a person who arrived to collect it, The Independent reports.

The detained person has been identified as a member of the PKK.

As UNIAN reported earlier, on October 10 Ankara suffered the largest attack in the history of modern Turkey. Two suicide bombers, affiliated with the Islamic State, blew themselves up in a crowd of protesters near the train station. More than 100 people were killed in an attack, another 300 were wounded.