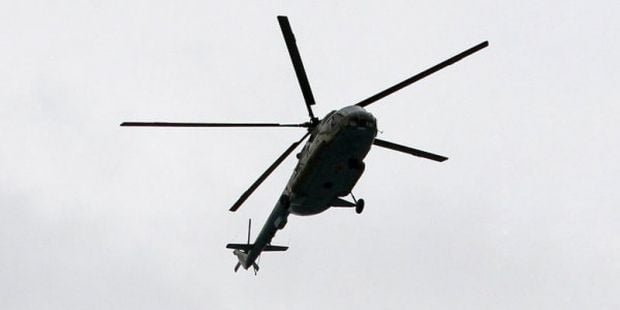 The helicopter was understood to have been among a number of Russian aircraft searching for the two pilots from an Su-24 jet which was downed by the Turkish military, The Independent wrote.

The insurgent group is among the recipients of U.S. Tow missiles, among other armaments, designed to bolster it against regime forces.

Unlike the pilots of the Russian jet, the helicopter did not come down within rebel-held territory in the mountainous north-eastern Latakia province where it was hit, the Observatory told Reuters.

Instead, it was reportedly able to make an emergency landing in a nearby government-held area.