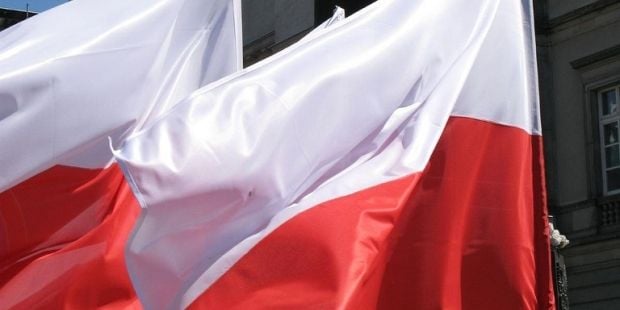 It is the first time a Polish official has indicated the country wants to join the NATO nuclear weapons program / Photo from Pawel Kabanski, Flickr.com

Tomasz Szatkowski said the ministry was discussing whether to ask for access to NATO's "nuclear sharing" program to strengthen the country's ability to defend itself, The Guardian wrote.

Polish media said Szatkowski's comments on Saturday to the private broadcaster Polsat marked the first time a Polish official has indicated the country wants to join the program.

Among NATO's 28 members there are three nuclear powers – the U.S., France and Britain – but only the U.S. has provided weapons to allies for nuclear sharing.

Belgium, Germany, Italy, the Netherlands and Turkey have hosted nuclear weapons as part of the program.