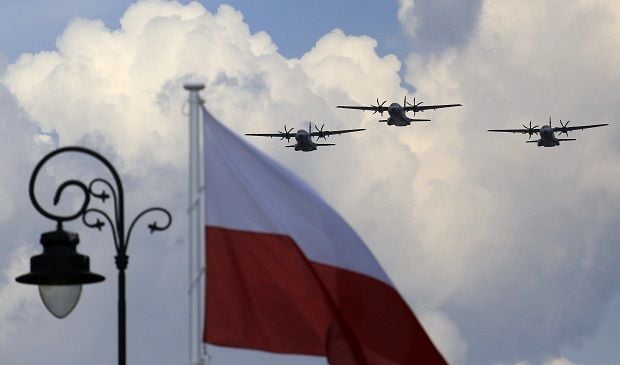 "The Defense Ministry is not conducting any activity for our country to join NATO's Nuclear Sharing Program," the ministry said in a statement.

The Polish Defense Ministry claims that recent comments made by Polish Deputy Defense Minister Tomasz Szatkowski should be viewed in the context of recent debates about "the deficit of NATO's nuclear deterrence capability along its eastern flank."

"His comments suggested various possible solutions, including the extension of the agreement on the exchange of NATO tactical nuclear weapons," the statement reads.

"One should also remember that Poland is a party to the Treaty on the Non-Proliferation of Nuclear Weapons, and the government has no plans to acquire such weapons," the statement said.

As UNIAN reported earlier, Poland's deputy defense minister Szatkowski said the ministry was considering asking for access to nuclear weapons through a NATO program in which non-nuclear states borrow the arms from the United States.