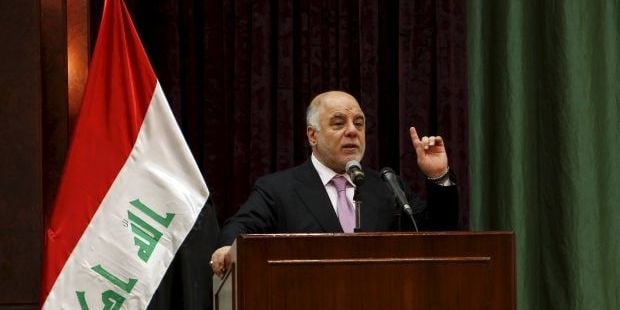 In a meeting with German Foreign Minister Frank-Walter Steinmeier on Monday, Abadi "stressed the importance of stopping oil smuggling by the terrorist gangs of Daesh, most of which is smuggled through Turkey," according to a statement posted on his website, Reuters reports.

The accusations made by the Iraqi leadership on the backdrop of strained relations with Turkey due to its military presence in northern Iraq.

Read alsoTurkey has not withdrawn troops from Iraq, in talks with Baghdad – ReutersIn turn, Turkey has repeatedly strongly denied any state involvement in smuggling oil from Islamic State-controlled parts of Syria or Iraq and says it has made progress in combating fuel smuggling networks that have operated on its borders for decades, according to the report.