Six children died and eight other people were rescued on Tuesday when a small boat carrying them across the sea from Turkey to Greece capsized in strong winds and high waves, according to Deutsche Welle. 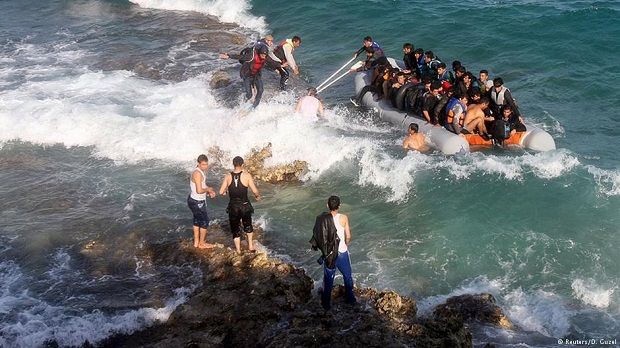 The Turkish coastguard responded to a distress signal sent at midnight on Monday and found the bodies of six children, including a baby, near the town of Cesme in western Izmir province, Deutsche Welle reported.

The boat carrying Afghan migrants had been heading towards the Greek island of Chios.

Turkey has more than two million refugees from the Syrian conflict on its territory and is the main point of departure for migrants trying to reach Europe.

More than 886,000 migrants have arrived in Europe by sea so far this year, according to the latest UN figures.