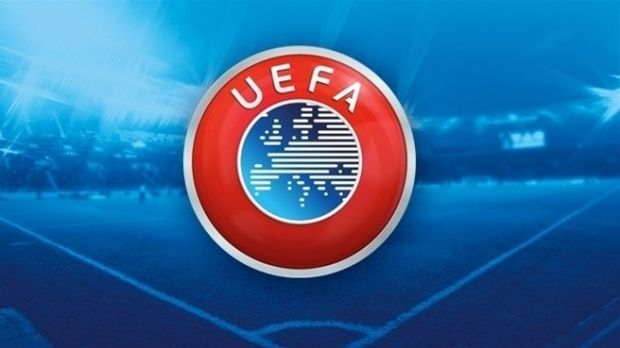 The draw will be streamed live on UEFA.com from 12.00 CET on Monday, December 14, the UEFA said in its announcement on Wednesday evening.

"Dynamo are through to the last 16 for the first time since 1999/2000, Denys Garmash's solitary effort enough to clinch the win required for a top-two finish," the UEFA said.

Serhiy Rebrov's side had earned themselves a golden chance of qualification with a surprise matchday five win at then-group leaders Porto, and on Wednesday evening they followed up with the required result to finish second behind Chelsea in Group G.

Denys Garmash's 16th-minute goal set the Ukrainian title holders on their way, snaffling the rebound after Maccabi goalkeeper Predrag Rajkovic made a near-post save from his own player, Tal Ben Chaim, following a Serhiy Rybalka free-kick.

Rajkovic, at 20 half the age of opposite number Oleksandr Shovkovsky, had earlier tipped over a Junior Moraes strike and seen a Garmash header flagged offside. Still, it was not all home comfort for a Dynamo team playing behind closed doors after fan disturbances on matchday three: the talismanic Andriy Yarmolenko did himself an injury with a nasty-looking stretch and departed the scene soon after the breakthrough.