90-day suspension imposed on Platini remains in force, without extension 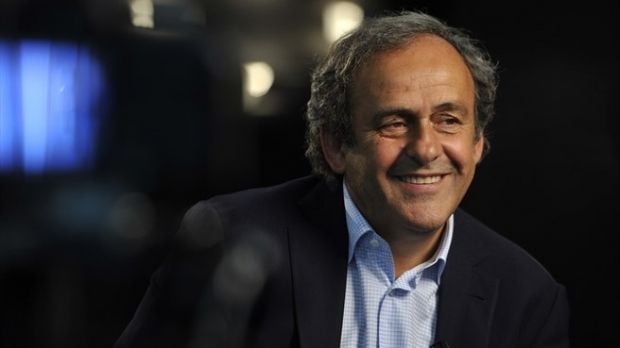 On November 20, 2015, Platini filed an appeal against the FIFA Appeal Committee decision, notified on November 18, 2015, confirming the decision rendered on October 7, 2015 by the Adjudicatory Chamber of the FIFA Ethics Committee to impose a provisional ban of 90 days on him, the press release said.

The CAS Panel, composed of Mr Clifford Hendel (France/USA), President, Mr Rui Botica Santos (Portugal) and Prof. Ulrich Haas (Germany), determined that maintaining the provisional suspension for the remainder of the 90 days does not cause irreparable harm to Michel Platini at this point in time.

Indeed, the CAS Panel has noted that, at the hearing of December 8, 2015, FIFA's representatives confirmed FIFA's assurances expressed earlier that the FIFA Ethics Committee would render its final decision on the merits on or before January 5, 2016, i.e. before the provisional suspension comes to an end. The CAS Panel also emphasized that, even if the ban were lifted at this time, such measure would not give any guarantee to Platini that the FIFA ad hoc electoral committee would validate his candidature for the FIFA presidential election before January 5, 2016.

However, the CAS Panel considered that the situation would change if FIFA were to extend the provisional suspension for any period up to 45 days, on the basis of "exceptional circumstances" as permitted by Art. 85 of the FIFA Code of Ethics. The Panel found that such an extension would constitute an undue and unjustified restriction of Platini's right of access to justice, cause irreparable harm to him and also tip the balance of interest test in his favour. As a consequence, the CAS Panel ordered FIFA not to extend the current provisional suspension imposed on Platini.