The UN Security Council has unanimously adopted a resolution outlining a peace process in Syria, according to the BBC. 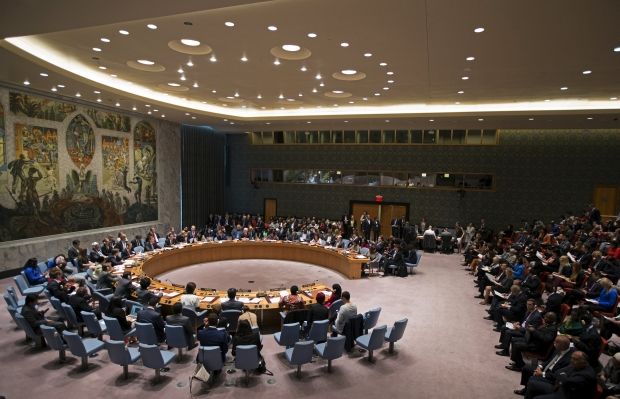 The 15-member council reached rare agreement on the issue in a session in New York on Friday, the BBC wrote.

The resolution endorses talks between the Syrian government and opposition in early January, as well as a ceasefire.

The Syrian war, which is heading towards its fifth year, has killed more than 250,000 people and displaced millions more, the UN says.

However, disagreements remain over the future of Syrian President Bashar al-Assad.

The U.S., UK and France called for his departure, saying he had lost the ability to lead the country.

Russia and China, however, argued against a requirement for Assad to leave power as a precondition for talks. The resolution itself makes no mention of his future role.

There is also disagreement over the definition of which armed groups fall within the remit of the ceasefire.

The resolution calls for a ceasefire that should be implemented in parallel with the talks.

However, actions against groups considered terrorist organizations would not be affected. This would allow Russian, French and U.S. air-strikes against Islamic State to continue.