'Open the borders' rally in Athens in Greece

Several thousand people marched through the center of Athens in Greece, calling for Europe to open its borders, according to the BBC. 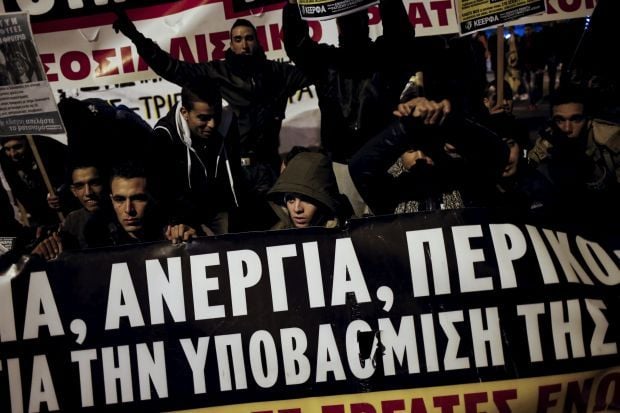 The march was joined by some of the migrants stranded in the Greek capital by the decision made by some Balkan countries to close the borders to them, the BBC wrote. 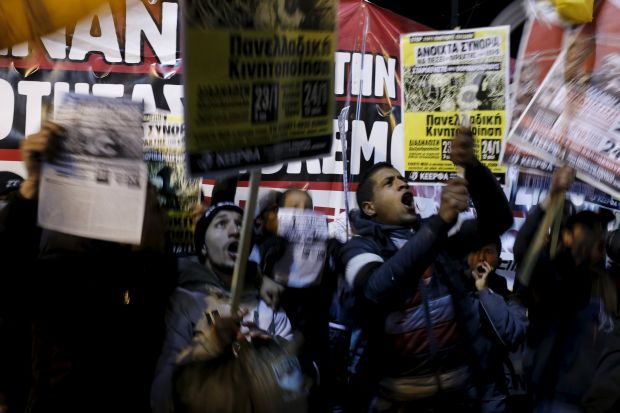 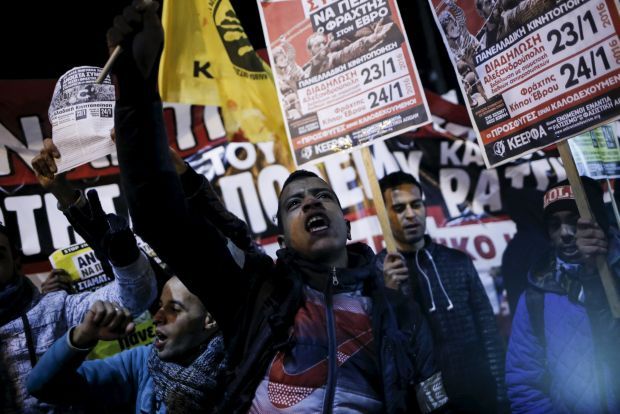 As UNIAN reported earlier, Dutch police fired warning shots to disperse a protest over plans to house asylum-seekers in the small town of Geldermalsen, the Netherlands.

Riot police in Geldermalsen fought bottle-throwing youths into the early hours of Thursday and made "numerous arrests."