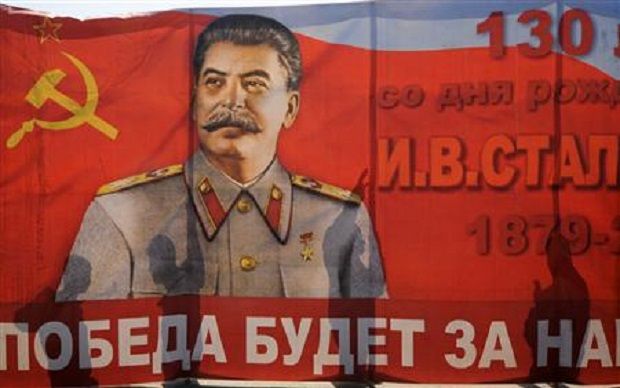 First secretary of the Penza Communist Party Regional Committee Georgiy Kamnev met with local reporters to discuss the opening of the center. The opening coincides with the birthday of Joseph Stalin, which communists celebrate on December 21, Meduza wrote with reference to the local Penza press.

"We believe that socialism, a planned economy – a Soviet economy – in demand now, in the 21st century," Kamnev said.

The communists plan to organize readings of Stalin's works, post portraits of the Soviet leader on city buses, run tours devoted to Penza's Stalinist architecture, and to organize a book festival on Stalin, said the regional secretary.

A central focus area for the Stalin Center will be raising public awareness of 1924–1953 cultural heritage. "Countering the corrupting influence of postmodernism in art and culture" is a focal point for communists, says Kamnev.

The Communist Party also plans to award a "Stalin Prize" of 5,000 rubles ($70 USD) to students producing historical work on the Stalinist period.

"[The center’s] politically directed aims relate to the preparation of legislation based on the USSR’s experience, particularly in the social sphere, the promotion of social initiatives for the realization of a left alternative regime, and the training of political cadres in crisis management," said Kamnev.

Communist Party Deputies Valery Rashkin and Sergei Obukhov proposed the Stalin Center's December 21 opening in the same manner of the "Yeltsin Center," which opened its doors at the end of November.