Saudi Arabia said it intercepted a Scud ballistic missile fired from Yemen on Saturday, according to a statement on the Saudi state news agency SPA, an attack which threatens a fragile ceasefire ahead of renewed U.N.-backed peace talks next month, Reuters reported. 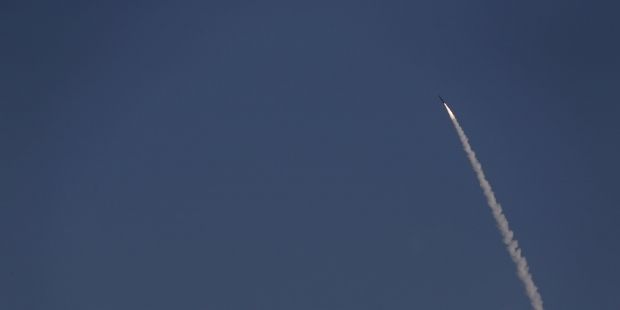 Yemen's state news agency said the target was a Saudi national guard base.

The attack is the latest of several ballistic missile strikes by Yemeni forces on its northern neighbor, none of which have caused any reported casualties.

The conflict has killed nearly 6,000 people and plunged the impoverished country into a humanitarian crisis, but a ceasefire coinciding with United Nations-backed talks began on December 15.

Though Saudi Arabia and the Houthis have accused each other of many violations of the ceasefire, it has significantly reduced the fighting and allowed for deliveries of small amounts of aid to the war zones.