One of the men who attacked the Bataclan music venue in Paris on November 13 was buried on Christmas Eve in a northern suburb, reports say, according to the BBC. 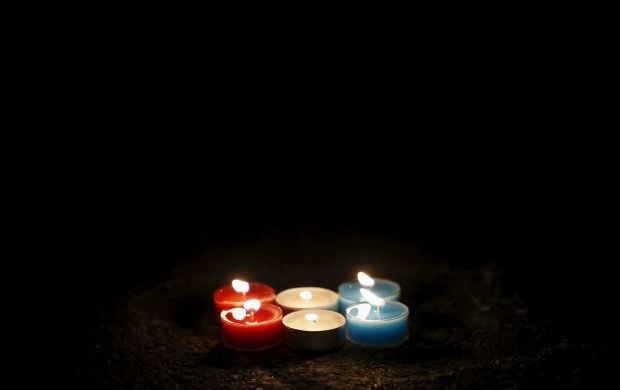 Samy Amimour was one of three suicide attackers who killed 90 people at a rock concert, the BBC wrote.

He was buried in a cemetery in Seine-Saint-Denis, where he grew up and where his parents live. Only a few people attended and the grave is unmarked.

It said the hearse disappeared behind trees and concrete walls, and the ceremony was then held in secret and attended only by a few people.

Amimour's parents took precautions to ensure that the burial plot could not be identified, reports said.

Authorities feared it could become either a shrine or a target of attacks.

French citizens have the right to be buried where they lived, where they died or in a family plot.

Amimour had been charged with terror offences in 2012 over claims he had planned to go to Yemen. He was placed under judicial supervision but then dropped off the radar, prompting the authorities to issue an international arrest warrant.

It was later revealed he had travelled to Syria and evidently then slipped back in to France.

A total of 130 people were killed in the Islamist militant attacks in Paris.