TASS: Russian detained in Israel on U.S.' accusation of hacking 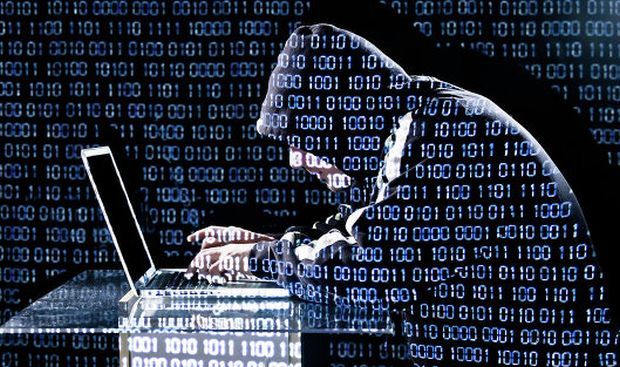 "Probably, the accusation is linked with hacking into computer networks," he said, TASS wrote.

In his words, Alexei Burakov, 25, was detained at the international Ben Gurion Airport on December 13 under a U.S. warrant. "It was not an Interpol warrant, we have made an inquiry. So far, there is no official information from Interpol. It was a warrant from the U.S. civil authorities," the Russian diplomat said.

The source said the hearings on the case that had started at a Jerusalem court on Sunday might take months, and even more than a year in the event of possible motions to higher court instances.

Burkov will be kept in custody at least until January 21, the source said, adding that such arrest could be possible only under an Interpol warrant. "Israel never does such arrests on a request from U.S. investigators," the source said. The first hearing on this case was held at the Jerusalem court of justice seated in a building previously owned by the Russian church mission in Jerusalem on Sunday.

The court postponed the hearing until January 21. "The hearings are postponed to January 21 as additional materials are needed," he said, adding the hearings had been held "in the closed regime." However, he continued, "Russian diplomats were allowed to attend it." "We are working in close contact with the Russian national's lawyers," Kandaurov said.

Burkov's assigned lawyer, Mikhail Ironi, told TASS earlier on Sunday the hearings would be closed for the press. "There is a court ruling on the closed doors, so, I cannot tell you anything more," he said. According to well-informed sources, Israel's prosecution agencies put this case over holding the trial behind closed doors back on December 15, or two days after Burkov's detention.

On Friday, December 25, Kandaurov told TASS Burkov had been detained on December 13 at the airport while passing passport control formalities to leave Israel. "According to information of the Russian embassy's consular department, this detention was done on a request from the United States' competent authorities," he said.