Washington comments on execution of Shiite Sheikh in Saudi Arabia 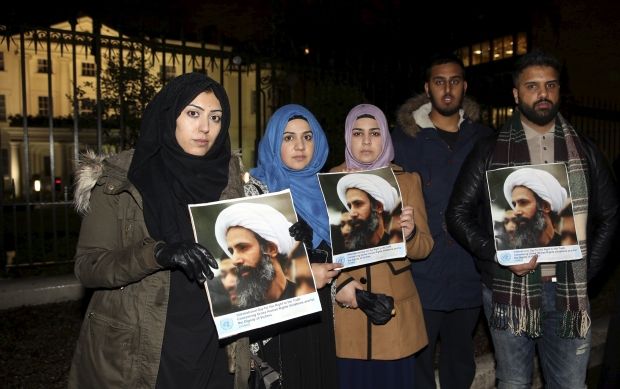 "We are particularly concerned that the execution of prominent Shia cleric and political activist Nimr al-Nimr risks exacerbating sectarian tensions at a time when they urgently need to be reduced," the statement said.

It added that the U.S. has issues with the legal process in Saudi Arabia and that the government there needs to respect human rights and conduct transparent judicial proceedings.

As UNIAN reported earlier, the Saudi embassy in Tehran was set on fire in Tehran by an angry mob following the execution on January 1 by the Saudi authorities of Nimr al Nimr, the vocal critic of a Saudi ruling dynasty.

Most of the 47 killed in the kingdom's biggest mass execution for decades were Sunnis convicted of al Qaeda attacks in Saudi Arabia a decade ago. Four, including Nimr, were Shi'ites accused of involvement in shooting policemen, according to Reuters.

The move further soured relations between Sunni-ruled Saudi Arabia and its Shi'ite regional rival, Iran, which had hailed Nimr as the champion of a marginalised Shi'ite minority.