Creation of a tribunal on the Boeing-777 crash that occurred in Ukraine in the summer of 2014 while the investigation is still ongoing contradicts any common sense, Russian Foreign Ministry Spokesperson Maria Zakharova said on Thursday, according to Russian news agency TASS. 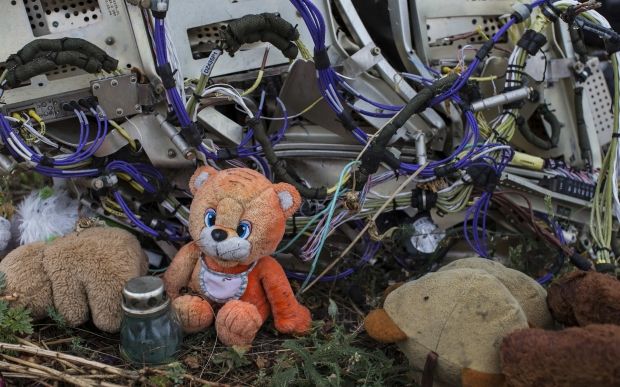 "Creation of any 'Boeing' tribunals while the investigation is still ongoing contradicts any common sense at least irrespective of a country, which is in question. Such an approach proves that someone has no desire to look into what happened," the Russian diplomat said, TASS wrote.

"There has been an attempt to immediately accuse those who were initially selected to be guilty. Lawful and legitimate tribunals are established by the United Nations. All other tribunals are illegitimate," Zakharova said.

"Russia's task is to shed the light on this tragedy; find any possible information and understand what happened," she added.