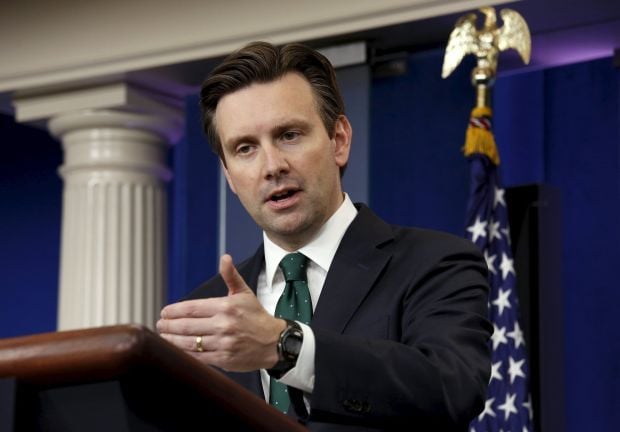 In Washington, Earnest said the case showed Russia's "willingness to flout basic conventions around human rights and free speech" and that the worrisome "political environment that currently exists in Russia seems to also extend, at least in some occasions, beyond Russia's borders," VOA wrote.

He said the White House wouldn't rule out "relevant future steps" to address some of the concerns raised by the findings of the inquiry.