Rouhani says up to U.S. to improve relations with Tehran 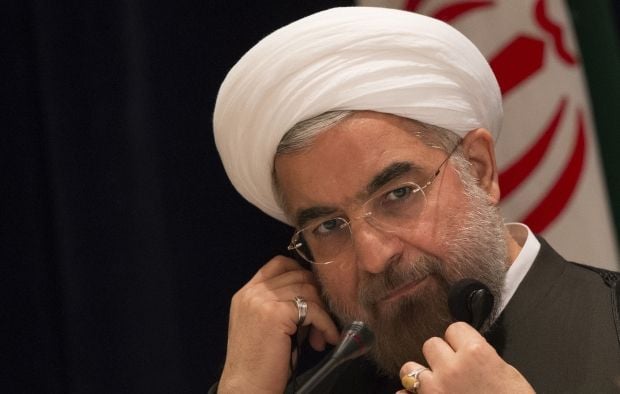 "It's possible that Iran and the United States might have friendly relations. But the key to that is in Washington's hands, not Tehran's," Rouhani told a news conference, saying he would be happy to see U.S. businessmen in Iran, Reuters reported.

"I would like to see the Americans set aside their hostility and chose another way, but inside the U.S. there are some problems, there is no unified voice," he said, noting that "the Zionist lobby" was "very influential".

Read alsoCanada to lift Tehran sanctions, allow Bombardier to export to IranThe Iranian leader is now on a four-day trip to Italy and France, looking to burnish his country's international credentials following the signing of a nuclear deal with the world powers and lifting of economic sanctions.

While EU firms are lining up to sign lucrative business deals, the United States is keeping some of its sanctions in place, accusing Tehran of funding what it considers to be terror groups, and ties between the two nations remain tense.