Zika vaccine may be ready for emergency use this year 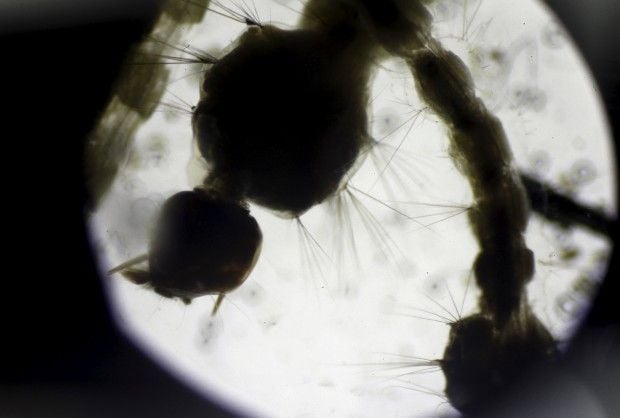 Canadian scientist Gary Kobinger, part of a consortium working on the vaccine, told Reuters in an interview that the first stage of testing on humans could begin as early as August. If successful, that may allow the vaccine to be used during a public health emergency, in October or November.

"The first thing is to be ready for the worst," Kobinger, who helped develop a trial vaccine that was successful in fighting Ebola in Guinea, said. "This vaccine is easy to produce. It could be cranked to very high levels in a really short time." He did not say when it could be widely available.

Kobinger, the lead scientist on this project from Quebec City's Laval University and head of special pathogens at Canada's National Microbiology Laboratory in Winnipeg, is working with the University of Pennsylvania, led by scientist David Weiner, Inovio Pharmaceuticals Inc and South Korea's GeneOne Life Science Inc.

Joseph Kim, chief executive of Inovio, said the timeline to make the vaccine available by year's end is aggressive, but possible.

"I believe this will be the first to go into human testing. We believe we're ahead of the pack in the race for a Zika vaccine," he said in an interview.

Other vaccine candidates appear to be moving more slowly.

The mosquito-transmitted virus has been linked to brain damage in thousands of babies in Brazil. There is no proven vaccine or treatment for Zika, a close cousin of dengue and chikungunya, which causes mild fever and rash. An estimated 80% of people infected have no symptoms, making it difficult for pregnant women to know whether they have been infected.

In Geneva, the World Health Organization (WHO) said on Thursday that Zika is spreading "explosively" and could affect as many as four million people in the Americas.