Signal to Putin: U.S. injects another $3.4 bln in its forces in Europe 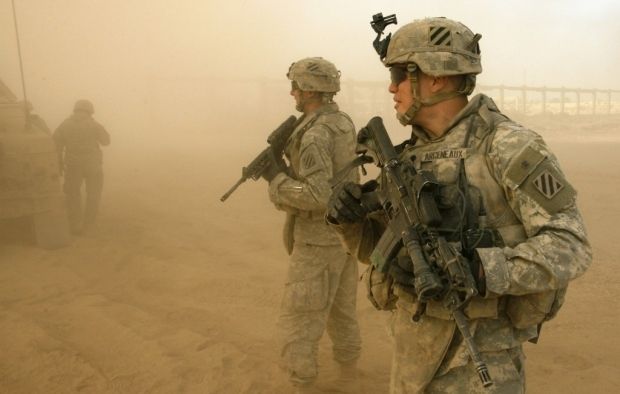 The White House plans to pay for the additional weapons and equipment with a budget request of more than $3.4 billion for military spending in Europe in 2017, several officials said Monday, more than quadrupling the current budget of $789 million. The weapons and equipment will be used by American and NATO forces, ensuring that the alliance can maintain a full armored combat brigade in the region at all times, The New York Times wrote.

Administration officials said the additional NATO forces were calculated to send a signal to Russian President Vladimir Putin that the West remained deeply suspicious of his motives in the region.

Read alsoNATO looks to combat Russia's "information weapon" - Reuters"This is not a response to something that happened last Tuesday," a senior administration official said. "This is a longer-term response to a changed security environment in Europe. This reflects a new situation, where Russia has become a more difficult actor."