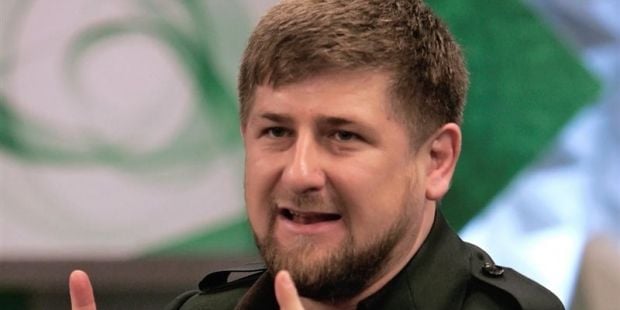 "It is early to speak about elections. I do not want to get distracted by these issues. I have not taken any decision so far," Kadyrov stressed, TASS reported.

The new head of Chechnya will be elected by the direct vote. The elections will be held on September 18, 2016, the single voting day in Russia.

Kadyrov, 39, has led the republic since March 2007. He has two months left before his term expires.

The republic will be led by an acting head who is to be appointed by President Vladimir Putin.

"It turns out that the termination of my powers on the post of the head of the Chechen republic approaches. It expires in two months. The journalists have reminded me of this. Shortly after the questions emerged if I’m going to stand for the post," Kadyrov wrote.

"I have not thought about this. I’m sure first of all this should be the choice of the Russian president. If he says that a person fits for the post of the republic’s head and people support him then he should participate. A politician who rushes to power for the sake of power will not be successful," the Chechen leader said.

Kadyrov said it is important for him to implement his duties in full. "They are too extensive," he added.