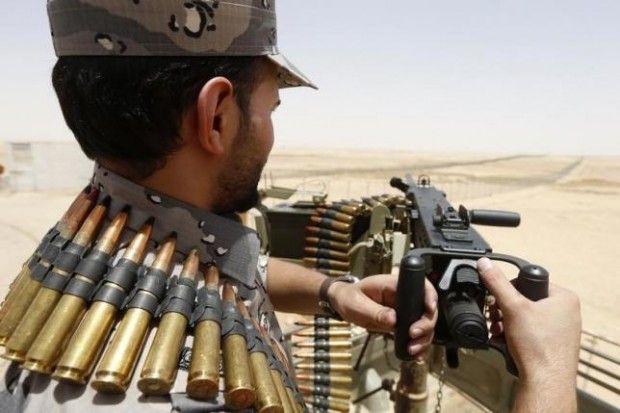 Brig. Gen. Ahmed Al-Assiri said that Riyadh is "ready" and will fight with its U.S.-led coalition allies to defeat ISIS militants in Syria, however, he said Washington is more suitable to answer questions on further details about any future ground operations, Al Arabiya reported.

"We are representing Saudi's [decision] only" in sending troops, he said.

He also sent a message to Iran, saying that if Tehran is serious in fighting ISIS, then it must stop supporting "terrorism" in Syria or Yemen.

Riyadh has long accused Tehran of supporting the Houthi militia in Yemen against the internationally-recognized government there. Iran is also a key ally to Syrian President Bashar al-Assad's regime.

The military spokesman also said that the Islamic Military Alliance will take effect within two months.

Thirty-five Muslim countries released a joint statement announcing the formation of the alliance against terrorism in December last year.

The alliance's joint command center is located in the Saudi capital Riyadh.