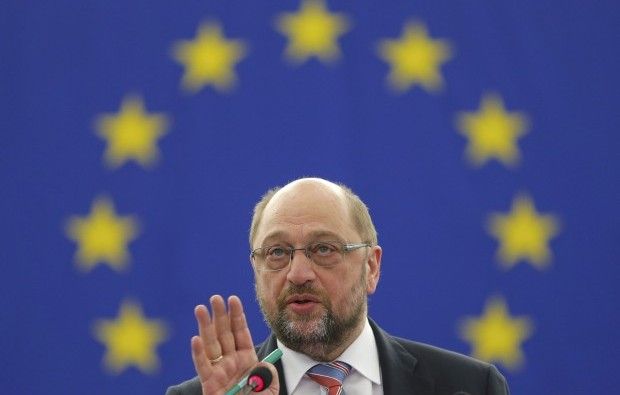 "First of all, I share entirely the view of [Ukrainian President] Petro Poroshenko about the intent of the Russian government to split the European Union from inside. The anti-European skeptics, anti-Islamic, Islamophobic, homophobic – whatever kind of parties – are strongly represented in the European Parliament. I listen to them with my colleagues every day, and if I compare the rhetoric of Putin's party in Russia with the messages these people are spreading all over Europe, it is similar. And this is not a surprise for me," Schulz said at a presidential panel of the Munich conference on Saturday.

There are persistent rumors about euro-sceptical parties and movements being targeted for Russian support, he noted.