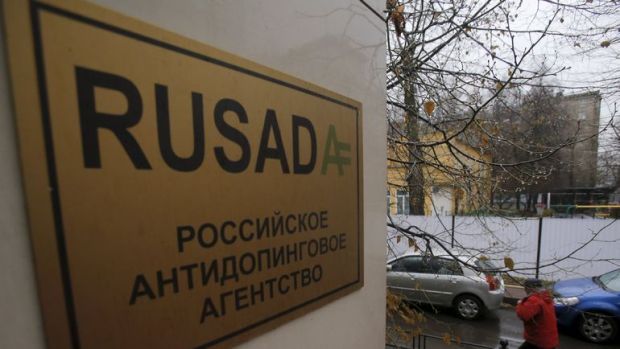 Head of RUSADA Ramil Khabriev said the cause of Kamaev’s death was a heart attack, while there were no confirmed reports on the cause of death of Mr. Sinev.

The two deaths may raise speculations as the Russian Federation remains in the spotlight of a massive anti-doping scandal.

As UNIAN reported earlier, according to a report by an independent commission of the World Anti-Doping Agency released in November 2015, Russia took part in a systemic and state-sponsored doping program for several years, including in the run-up to and during the Sochi winter Olympic Games.

The WADA report said that "the [independent WADA committee] has found that not only was leadership in the fight against doping in sport lacking, but also that there were organized efforts on the part of many senior coaches and officials, inside and outside Russia, to promote doping and make it possible for such efforts to be successful, including the coverup of certain positive cases of doping."

Read alsoAdidas to end IAAF sponsorship deal early in wake of doping crisisThe report alleged that Russian security services interfered with a Moscow antidoping lab ahead of the Sochi Winter Olympics as part of a conspiracy that involved all levels of Russian sport, including having agents present in the lab. During the Sochi Games, Russia pulled off a stunning turnaround from its performance in Vancouver in 2010, where it won 3 gold medals and 15 overall. In 2014, Russia won 13 gold medals and 33 overall.

"The Moscow laboratory is not operationally independent from [the Russian antidoping agency] RUSADA or the Ministry of Sport," the report stated. "Its impartiality, judgment and integrity were compromised by the surveillance of the [Russian Security Service] FSB within the laboratory during the Sochi Winter Olympic Games."